How many people will play on your server?

Will you install extra graphics mods other than A Mutant World official mods?

How much RAM for A Mutant World

Based on your input, we recommend at least GB of RAM for your A Mutant World server. We calculated this based on the number of players you expect to have on your server, and whether you will install extra graphics or similar resource intensive mods other than A Mutant World official mods. 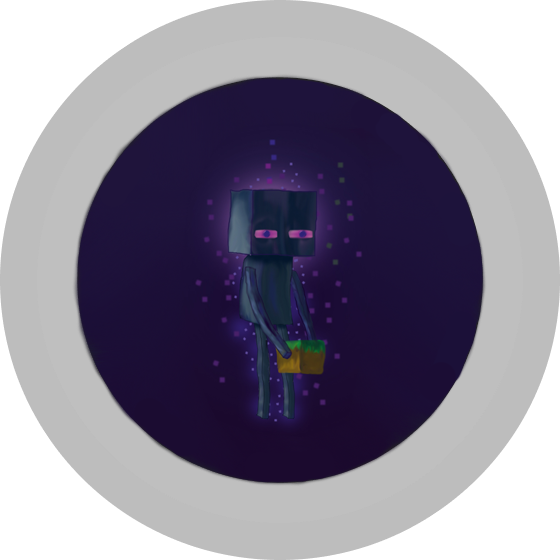 Mutant World is a modpack that takes place in an alternate universe where millions of years have passed and various mobs, plants, and biomes have evolved and grown uncontrollably. As you spawn into the game world, your goal is to survive as well as defeat the Ender Dragon. The main feature of this pack is its core mod: Mutant Beast. This mod adds creatures such as Mutant Beasts (of course), Zombie Pigman, Flying Creepers, Spiders with wings - all incredibly powerful monsters which are not found in Vanilla Minecraft. Alongside this core mod comes their addon: Mutant Mores which adds many more variations of hostile mobs to create even more dangerous encounters out in the world. In terms of environment and exploration, Mutant World also offers plenty for players to see and do. There's Hal's Enhanced Biomes & The Graveyard for unique biomes with exciting loot to uncover; 1.17 Cave & Cliffs features for deep-diving into underground caverns; Better Combat by Epic Fights & Camera Overhauled for intense battles against enemies; Enhanced Celestials - Blood Moons, Blue Moons, Harvest Moons - adding more lively atmospheres to night cycles; Repurposed Structures which take existing vanilla structures like Mineshafts or Strongholds and turn them into brand new variants; More Villagers & Charm Hire The Villagers so you can recruit villagers with various jobs such as crafting or farming resources etc... In addition to these great features there are also lots of decorative blocks added thanks to Adorn plus Dark Paintings And Supplementaries along with Spawnable Illusioners to make your builds look stunningly realistic! There are also many enchantments added using Add And Retexture Many Enchantment so you can find items that grant special abilities when wearing them in battle or exploring the world. What's more? You can now wield strong arrows from Archer's Paradox too! If you're looking for a more comfortable experience there's also the Comfort Mod which adds Sleeping Bags and Hammocks so you can rest up in between adventures. Plus, with Netherite items and Waystones for fast travel, you'll never lose your items when you die with Corpse and can quickly jump off towers in the Wild with Paragliders! All in all, Mutant World is an incredibly unique modpack that I highly recommend to Minecraft players of all skill levels. It offers something truly special that any player will love!

This modpack is a complete overhaul of Minecraft. With 129 mods in total, it adds dozens of features that completely change the way you play the game. From advanced machinery to enhanced magic systems, you'll truly feel like you're playing in a whole new world! One thing that stands out right away with A Mutant World is its incredible visuals. Thanks to mods such as Advancement Plaques and Antique Atlas, you'll be able to enjoy stunning graphics while exploring this unique universe. Advancement Plaques replace those boring advancement popups with something flashier and Antique Atlas gives players an antique map featuring infinite scrolling, zoom and custom labeled markers - perfect for uncovering hidden secrets in A Mutant World! In addition to these graphical enhancements, there are plenty of other useful modifications included with this modpack too. AppleSkin does a great job of adding some useful information about food/hunger to your HUD so that you can easily keep track of your character's health level at all times. Plus there's 126 more mods in total - each offering up something special for players who want an even more immersive experience when playing Minecraft on A Mutant World! If you're looking for a challenge or just wanting something different from the standard version of Minecraft, then look no further than A Mutant World by Mutant Creatures - it has everything that you need plus more! With 129 mods combined into one convenient package, it's sure to make your gaming sessions much more fun than ever before!

The first step is to go to the official Forge page of the modpack and download all the necessary files. Once that's done, you have to create a Minecraft server on GameTeam. You can do that easily by going to the control panel and creating a new instance within minutes. After creating it, you need to log in with FTP credentials which are already provided when you create an instance. Now upload all the downloaded files into your FTP folder, then double check and make sure all the mods from Mutant Worlds are present in there as well as their versions match up with what was mentioned on Forge’s page. Once everything is verified, enter back into your control panel and perform any required settings for this particular modpack like enabling mods or configuring different options related to it. Once all these steps are completed successfully, restart your server so that those changes take effect immediately. Now you can connect using game client and spawn yourself on one of your newly created worlds from mutant world modpack! Congratulations – You've just setup a successful mutant world server using GameTeam's hosting service!

Ah, Mutant World. I have been playing this modpack for several months now and absolutely love it! If you’re considering setting up a server to join with your friends, there are some key requirements that you should be aware of before getting started. First things first, you will need to make sure that Optifine is installed on the server since many of the mods in this pack require it. The game simply won't run without it! You'll also want to install the BSL Shader to really take your experience to the next level - it looks awesome and really brings out all of Mutant World's unique features. Now let’s talk about RAM. When running a Modded Minecraft server like Mutant World, RAM is probably one of the most important factors when deciding how much performance your players can expect from your server. We recommend making sure that at least 1.5GB of allocated RAM is available so everyone can experience nice smooth gameplay without any lag or graphical glitches. However, if you have more than 1-2 people playing at once then we suggest increasing this allocation up to 2-4GB for optimal performance and an enjoyable gaming session for everyone involved! In conclusion, setting up a Mutant World Minecraft Server takes some careful planning and research into what minimum system requirements are needed in order to ensure a great experience for all players involved! Optifine must be installed as well as BSL shaders in order for everything to run smoothly; furthermore do not forget about ensuring enough allocated RAM – 1.5GB should suffice but if more than one person is joining then bumping it up between 2-4GB would provide best results overall!

The first thing we should do is figure out why your server keeps crashing. We haven't received any reports of issues with the Mutant World modpack so it's likely something specific to your setup. We suggest starting by making sure you meet the minimum requirements we outlined in our guide - if those aren't met, nothing else will really matter anyways. Another great place to start would be checking Optifine which may also cause crashes if it's not working properly as intended. Make sure all of its settings are configured correctly and that you have access to the latest version of Optifine itself too. If none of this solves your issue or gives us any clues, reach out to us right away so that one of our tech support gurus can investigate further and get things sorted out quickly. We understand how frustrating it can be when servers crash - but rest assured we'll do whatever it takes to make sure yours runs smoothly again soon! Our team has tons of experience troubleshooting these kinds of problems and will be more than happy to help out however they can. So go ahead - get in touch with us today!

Create your A Mutant World server in 2 minutes! 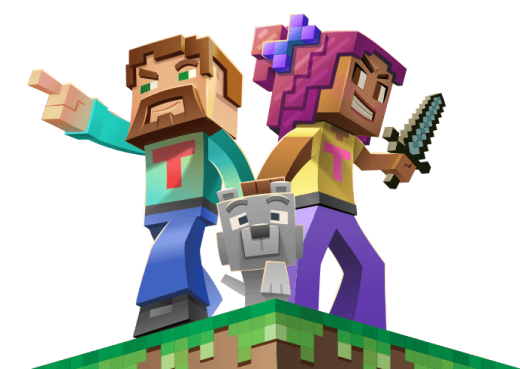 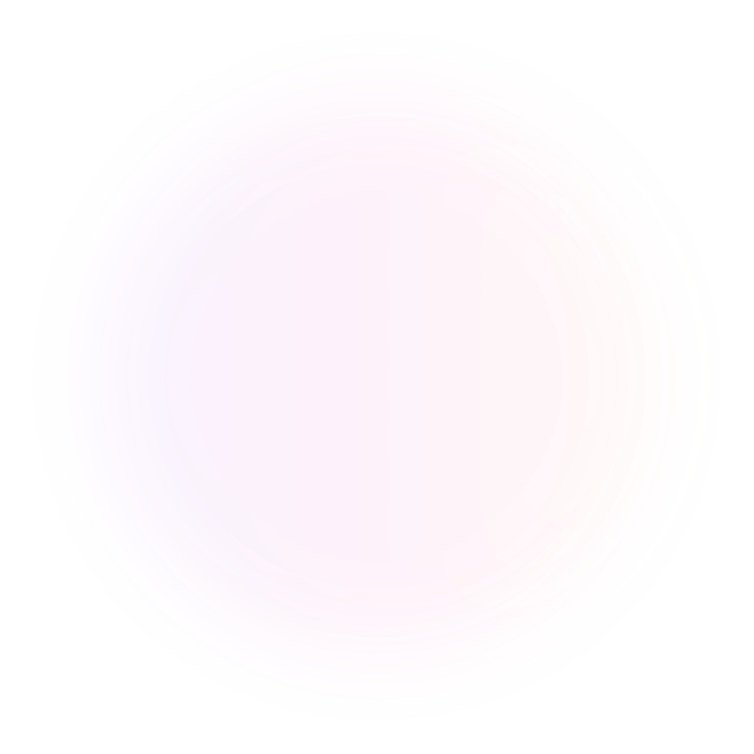